- Both has the same flight time but Phantom 4 is faster than Mavic by 6 km/s while in sports mode. Mavic has a 7.5 km radius, while Phantom 4 has a 5 km radius.

-This is a victory for Mavic because it is absolutely portable. You can carry it in your backpack or even a fanny pack. It’s setup is easier. It’s hard to carry a Phantom 4 because of its bigger size. Mavic can be used indoors. It can reduce its speed to 3.5 km/s, making itself pretty useful indoors.

6) Tips About Mavic and Phantom 4:

- First, their remote controllers are pretty much the same. Mavic shows informations with an LCD display and it has more and better sensors. Mavic has the ability to respond to hand commands. For example, it can follow you with a simple “follow me” sign. It can take a photo of you with capture command. It comes with an SD card, saving you from the trouble buying it. It also has a beginner’s mode. 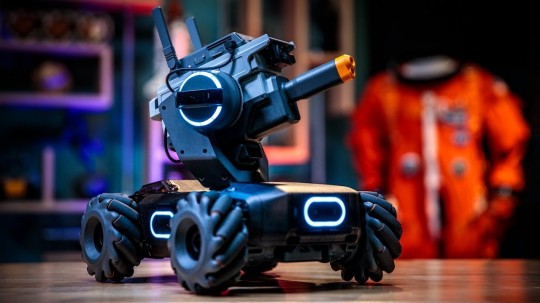 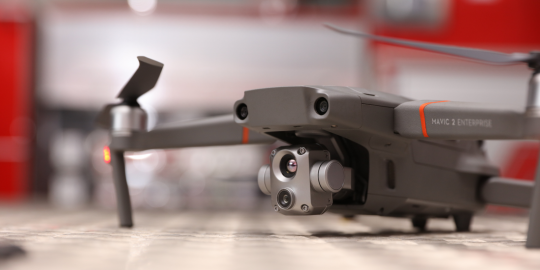 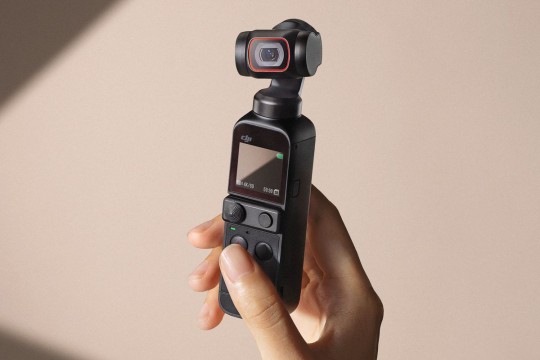 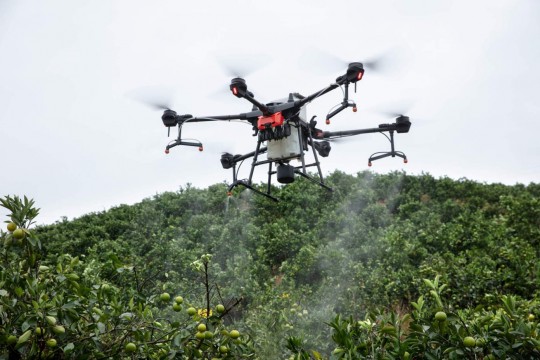 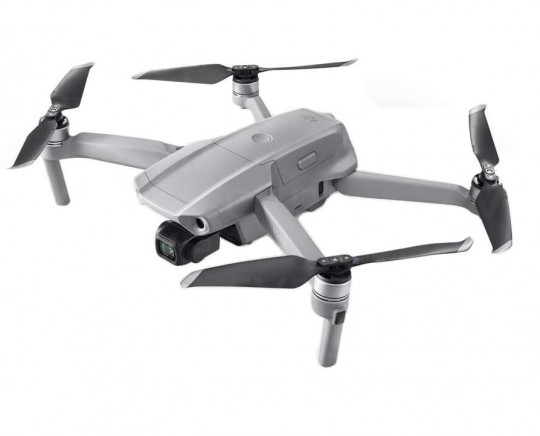 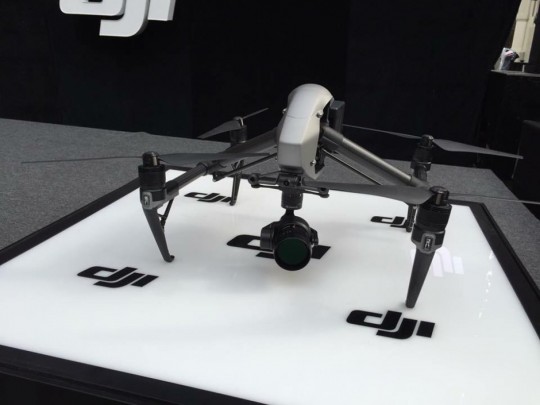 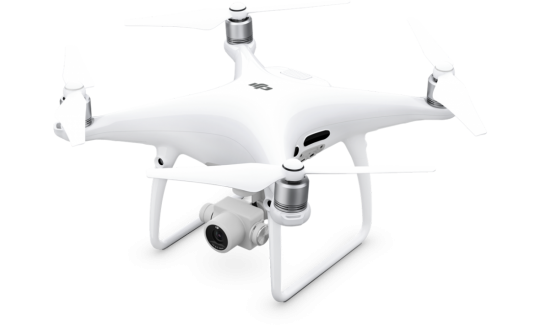 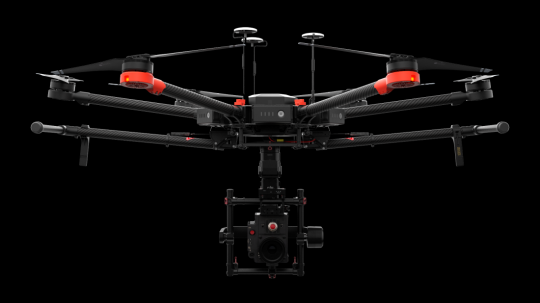 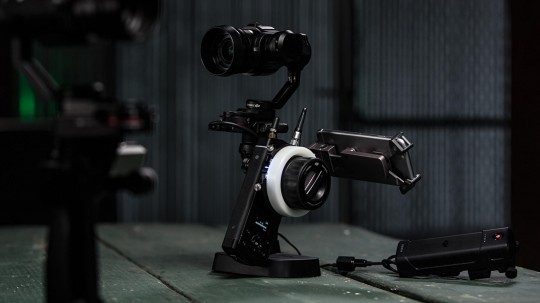 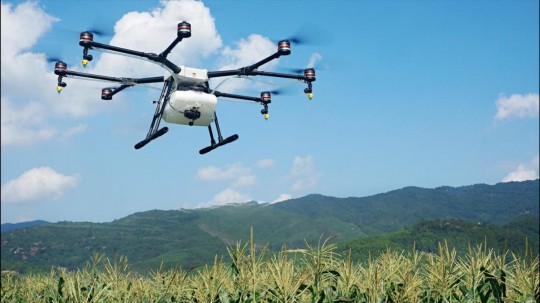 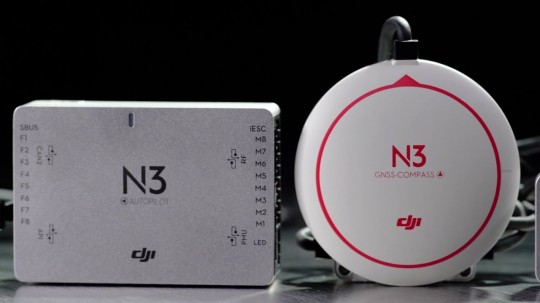 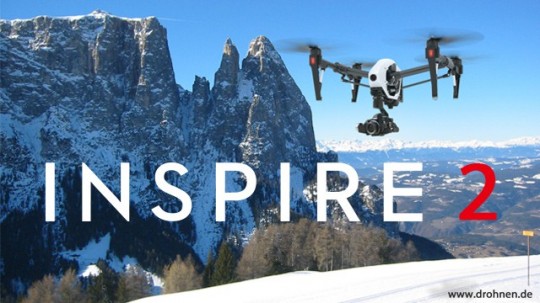 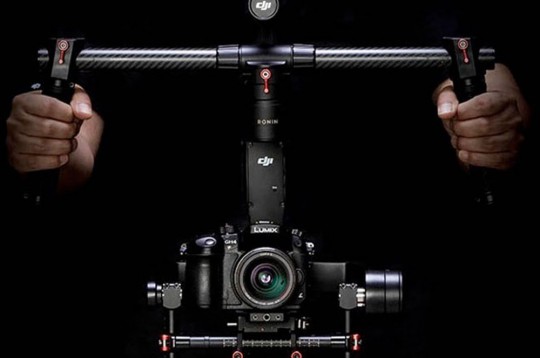 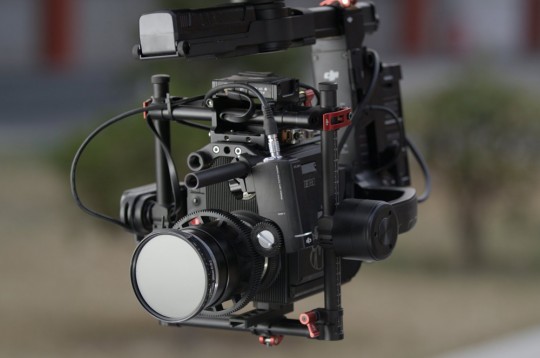 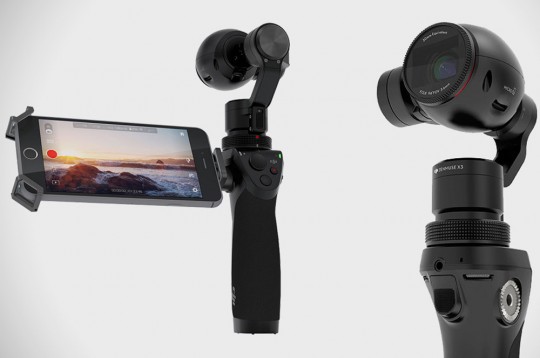 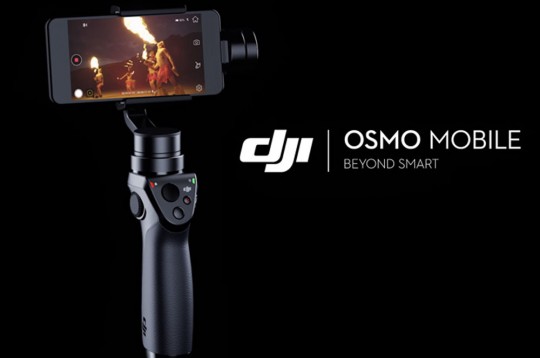 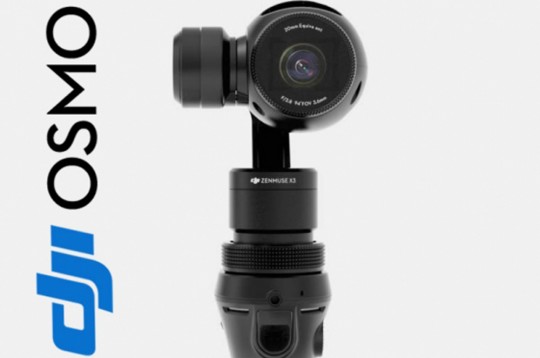 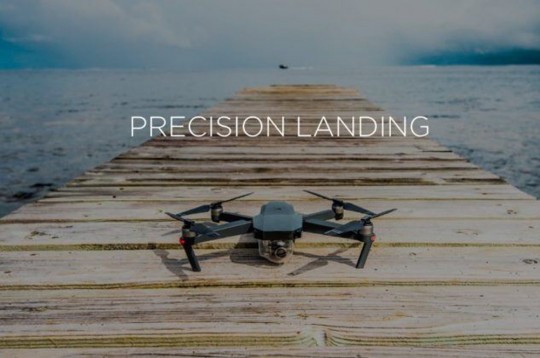 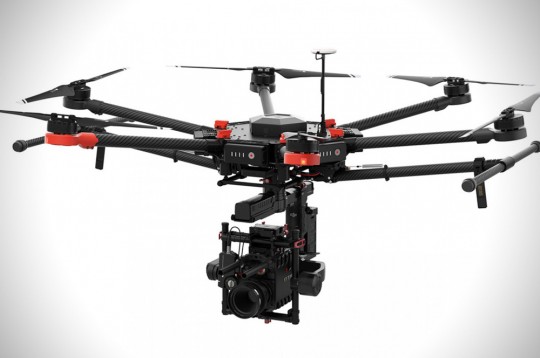 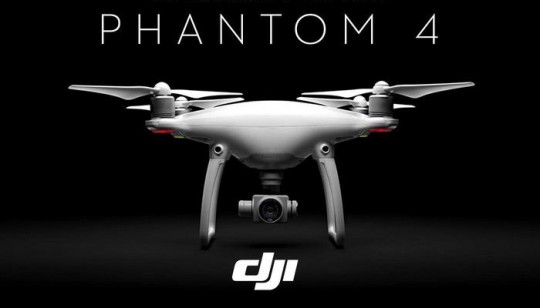 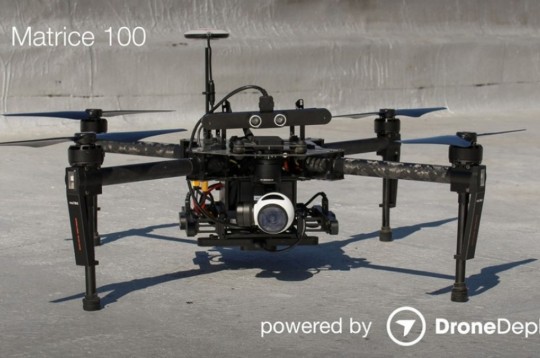 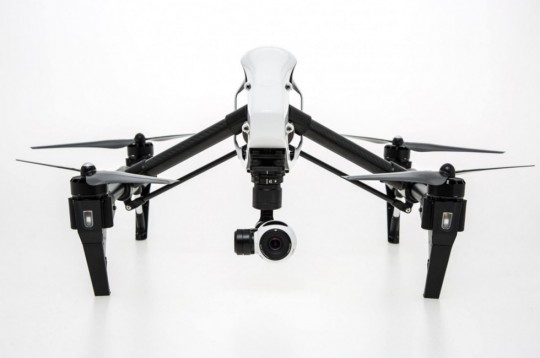 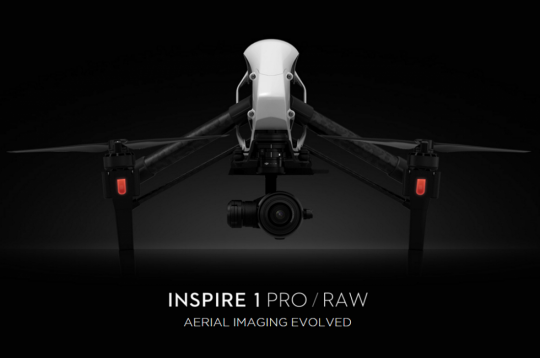 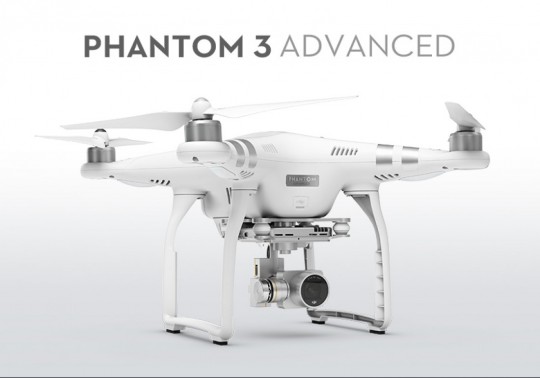